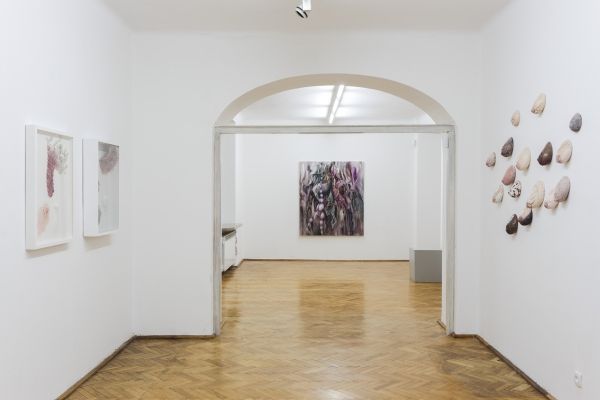 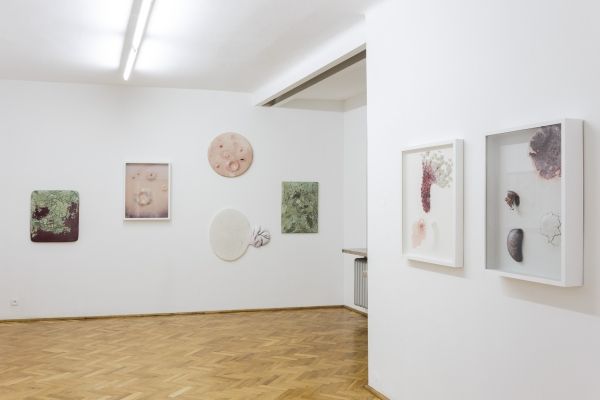 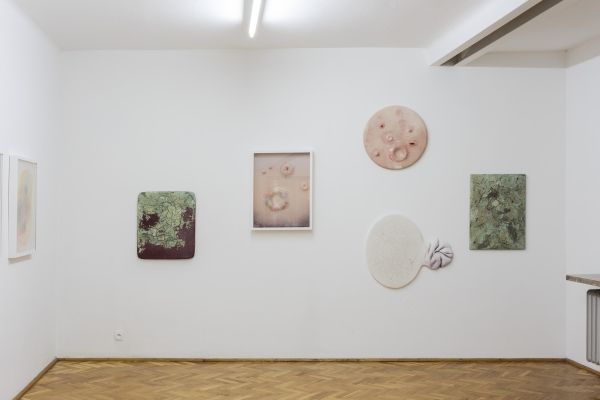 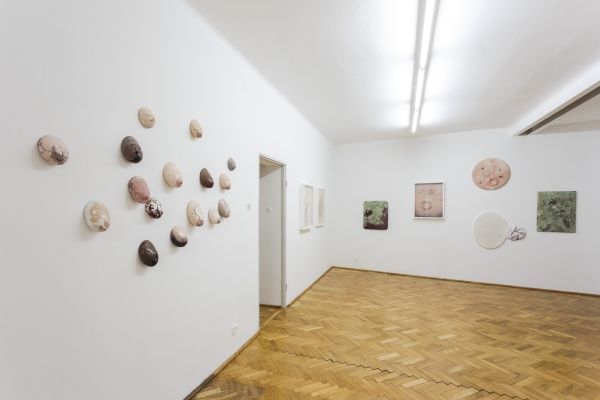 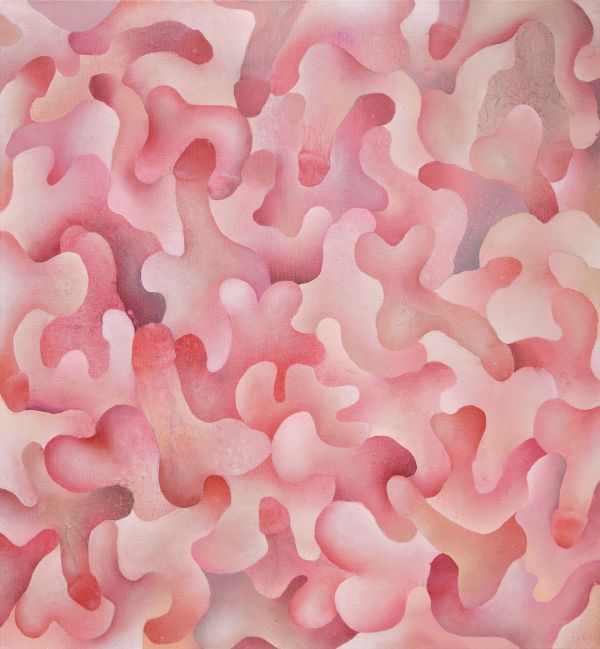 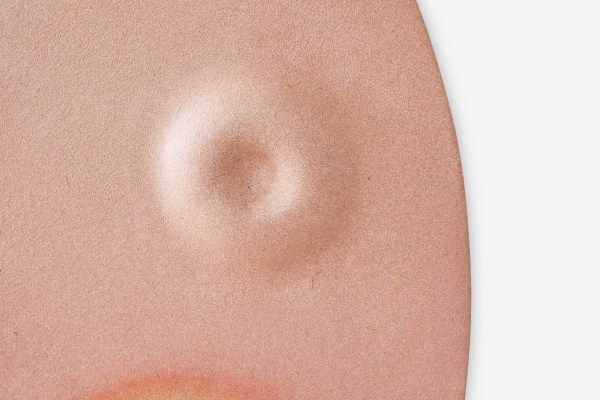 Bliss & Harm, PaweÅ‚ Matyszewskiâ€™s first solo exhibition at the Le Guern Gallery, is a personal statement comprising paintings, objects and installations that reveal the artistâ€™s fascination with nature. The show spills out of the gallery space and into the garden, where Matyszewski has intervened by introducing his own selection of plants. PaweÅ‚ Matyszewskiâ€™s creative efforts span the divie between art and nature. He creates objects and installations by shaping organic tissue into the desired form. He then recreates these elements in his paintings, at times with naturalistic precision that resonates on the line between the abstract and realism. He frequently moves from one extreme to another, consistently studying themes of corporeality, psychosexual identity and eroticism, as well as existence and passing, exploring them in the context of lifeâ€™s dependences on the natural cycle of birth and death. PaweÅ‚ Matyszewskiâ€™s work reminds us, at once of the vitality of nature and the fragility of life and matter. The titular instances of bliss and harm underscore the ambivalent nature of these phenomena and experiences.

The exhibition is part of the Warsaw Gallery Weekend 2018.