Tadeusz Rolke, born in 1929 in Warsaw. One of the greatest authors in the history of Polish photography. He studied art history at the Catholic University of Lublin. In the ŌĆś60s he worked in the weekly magazine ŌĆśStolicaŌĆÖ and monthly magazine ŌĆśPolskaŌĆÖ. In the years 1970-1980 Rolke lived in Germany and photographed for magazines such as ŌĆśSternŌĆÖ, ŌĆśSpiegelŌĆÖ, ŌĆśDie ZeitŌĆÖ. In his work he easily changed photographic conventions and he was equally successful as a press photographer, fashion photographer and creator of creative photography. For many years, he was regarded as a leading representative of Polish humanistic photography. In his photographic archive he amassed nearly 50 thousand negatives. Museum of Modern Art in Warsaw published his online archive with almost 6 thousand photographs.

Exhibitions in the gallery: Tomorrow Will Be Better, Black Squares, It Will Be Fine, Back and Forth 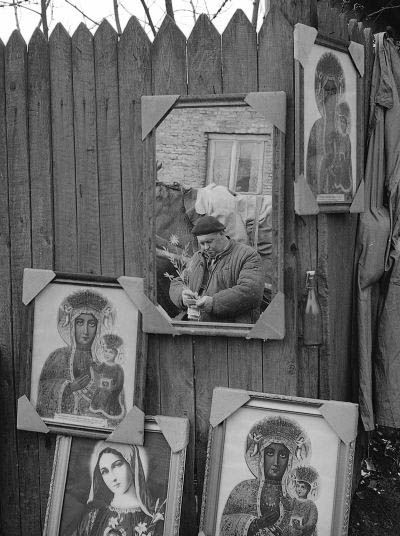 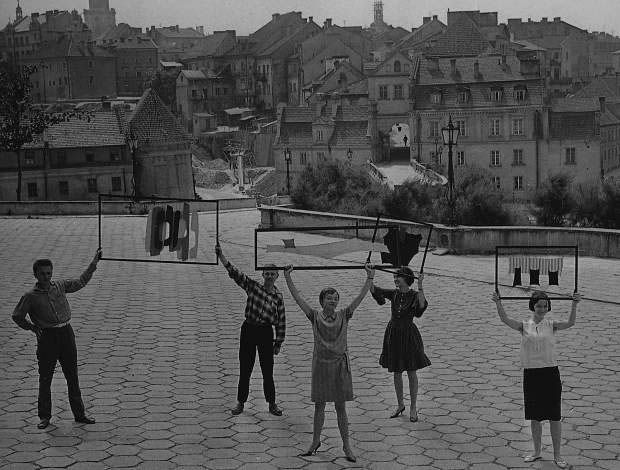 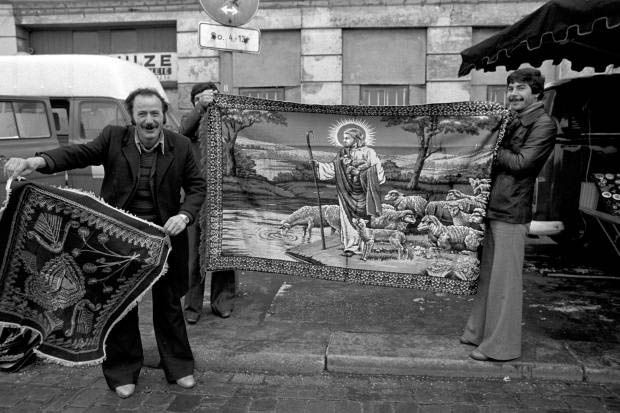 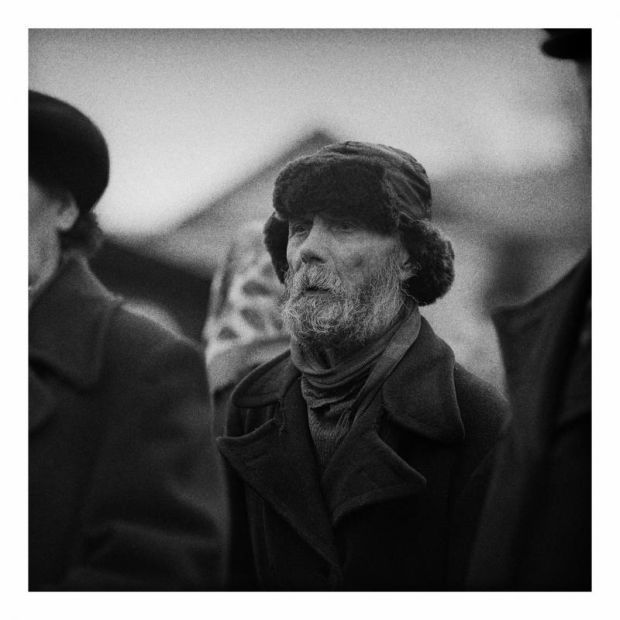 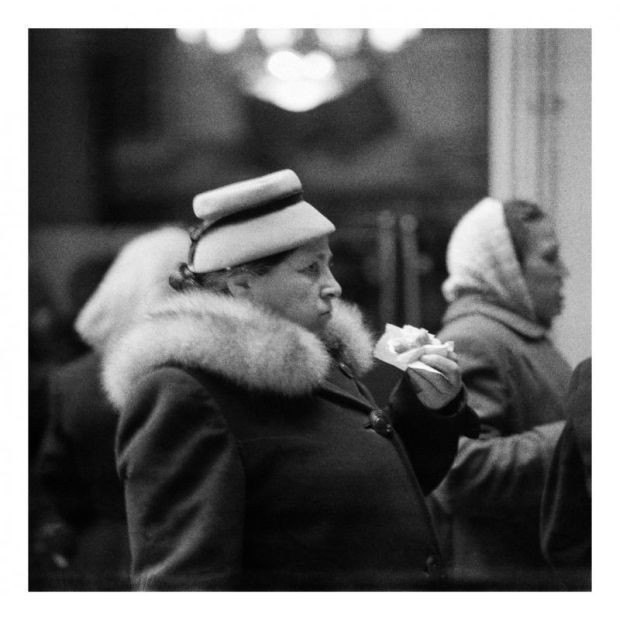 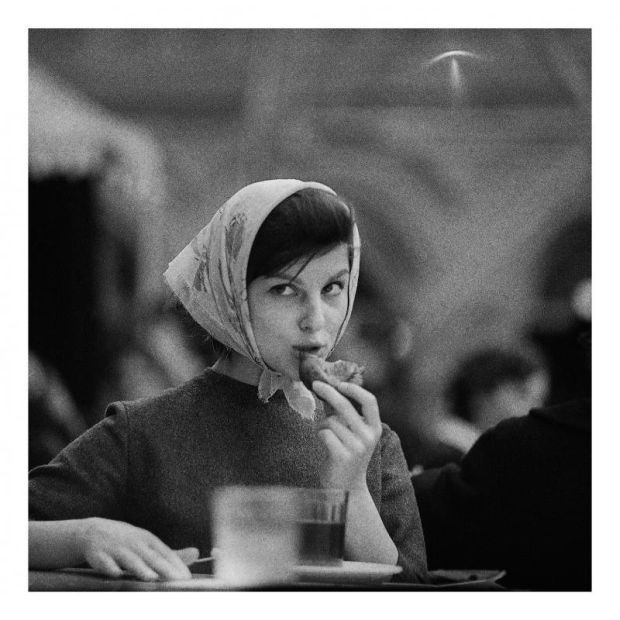 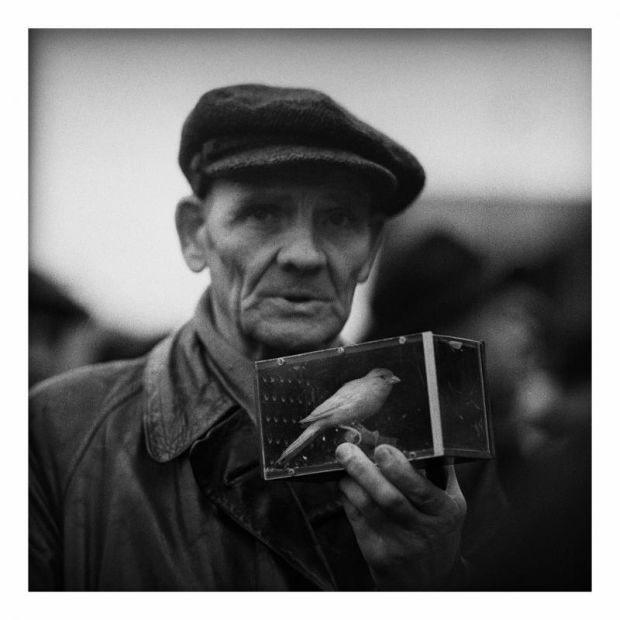 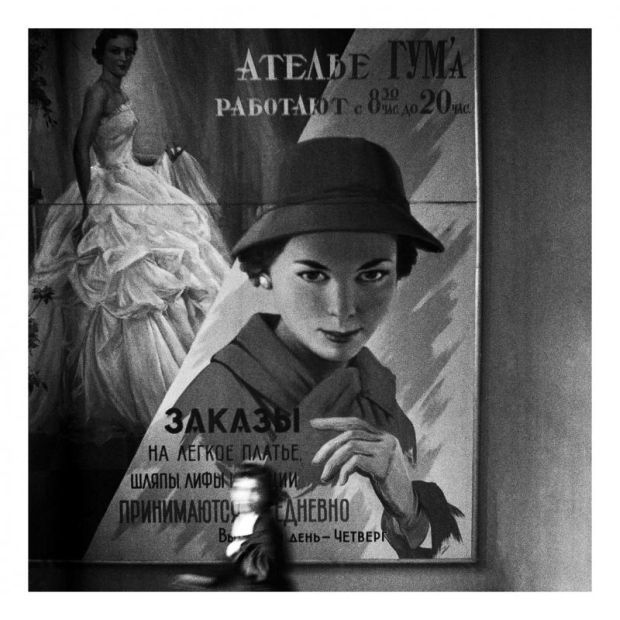 Ewa Sochacki (The Women of the Transformation), 1992 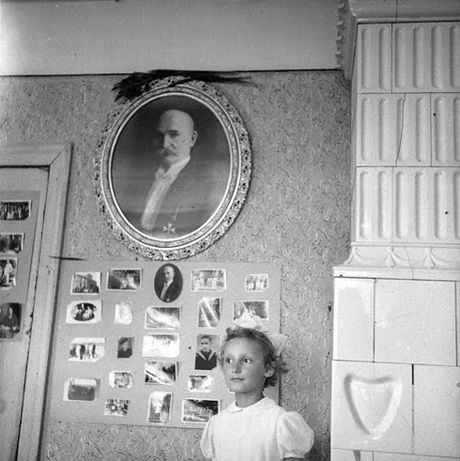 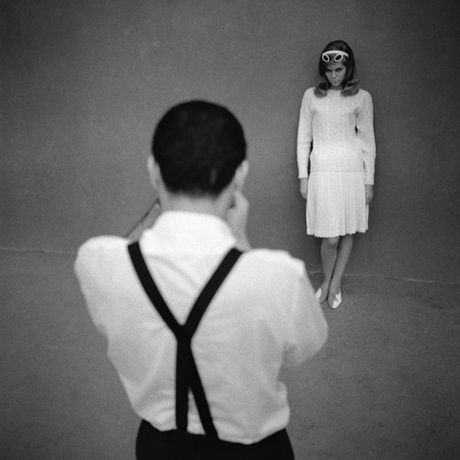 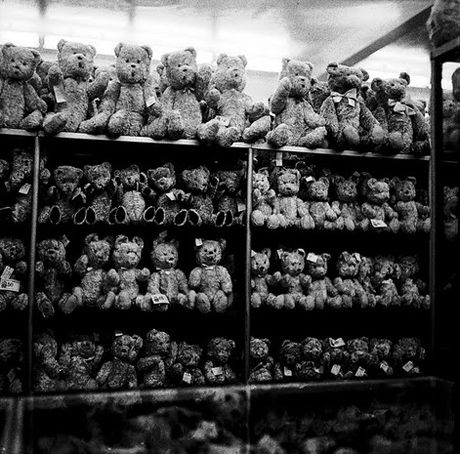 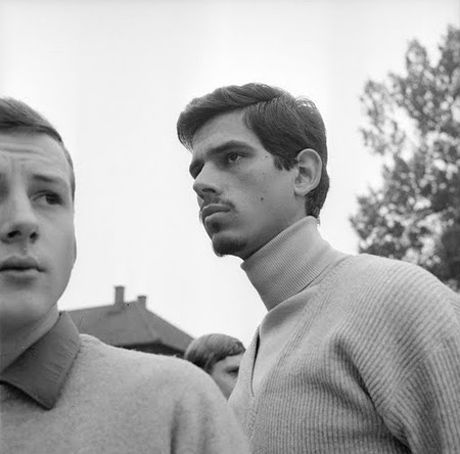 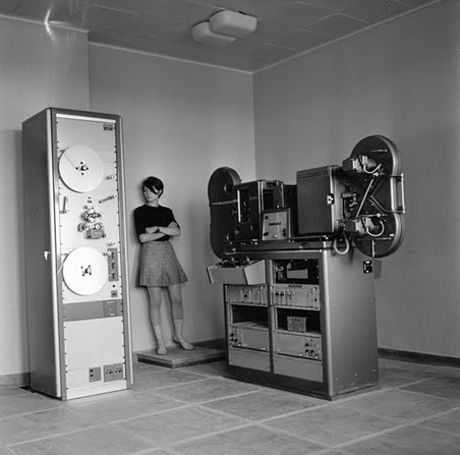 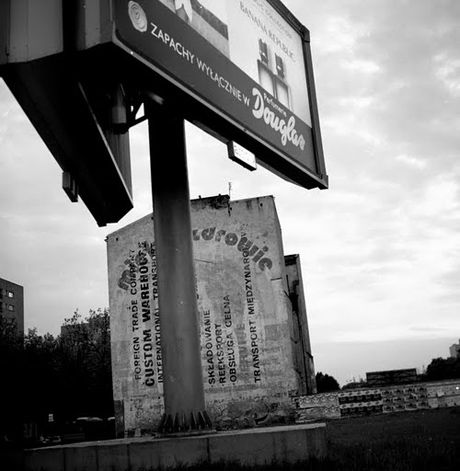 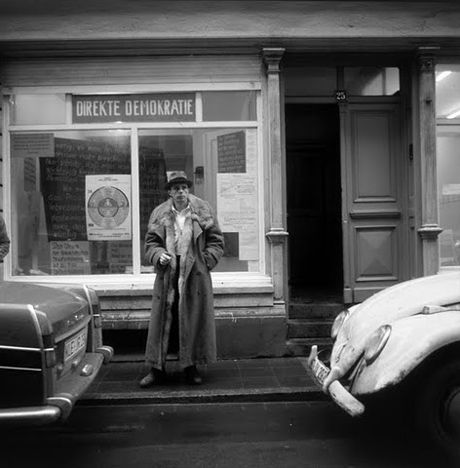 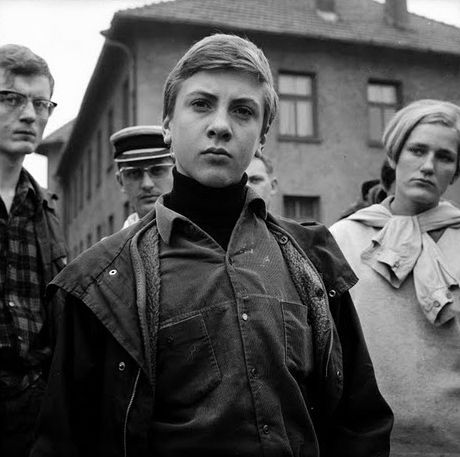 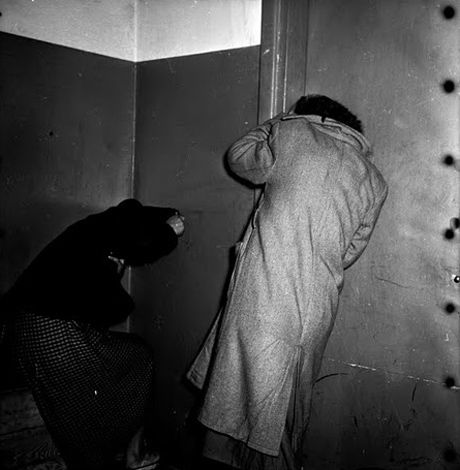 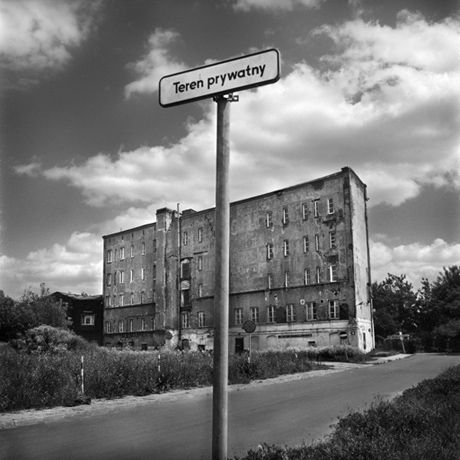 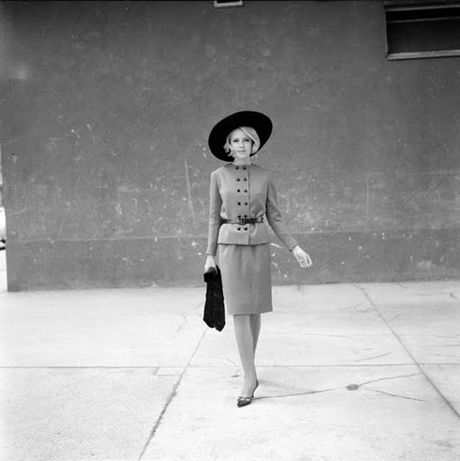 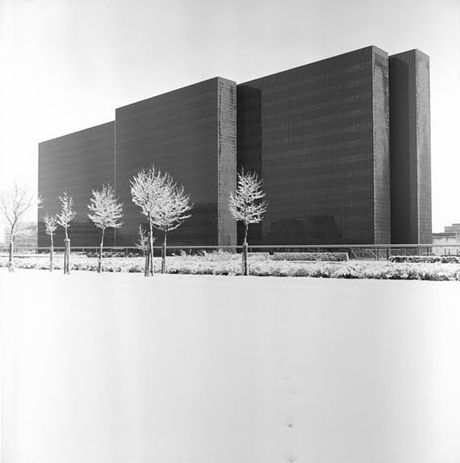 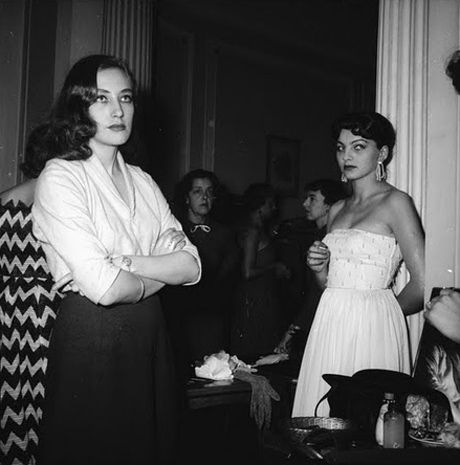