Exhibitions in the gallery: Drawings of something completely else, Leviathan, Photo Robotoid 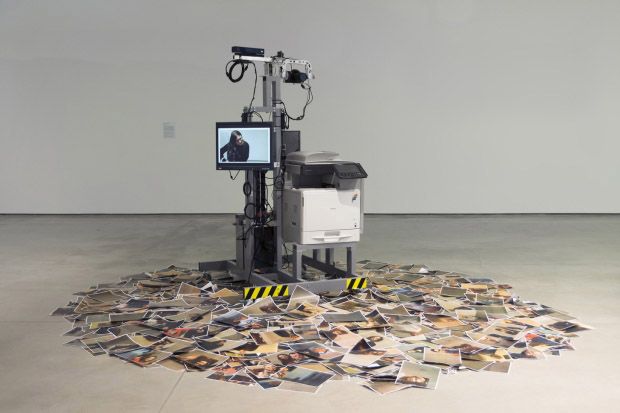 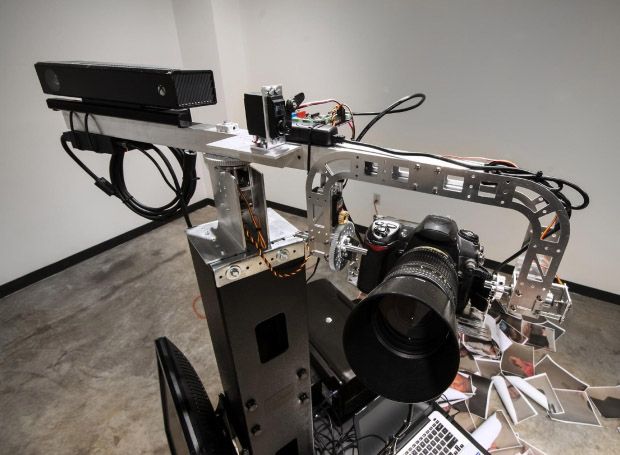 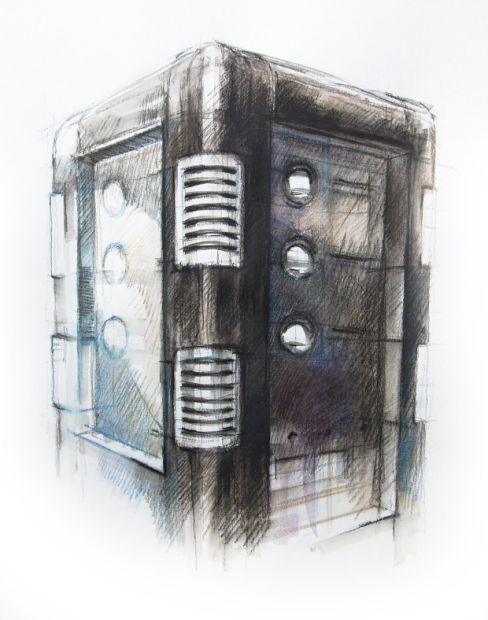 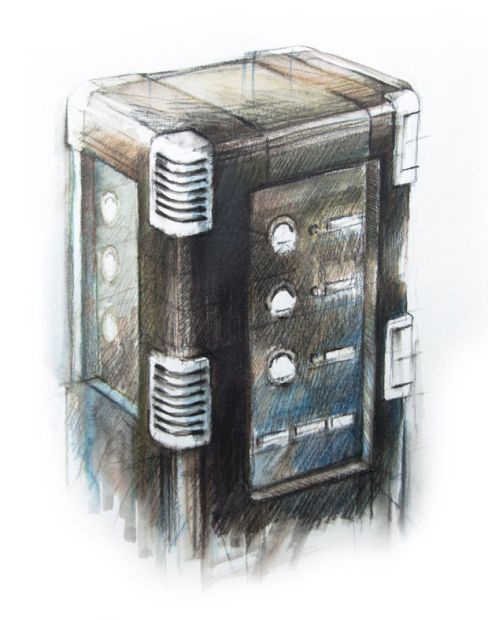 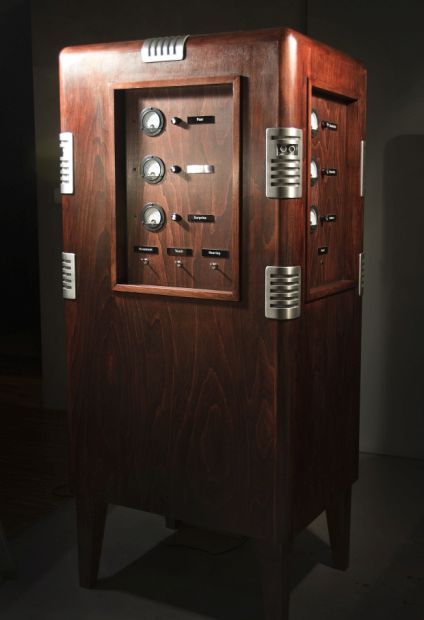 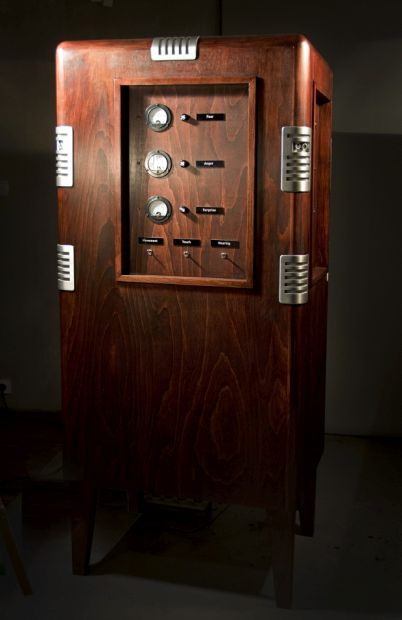 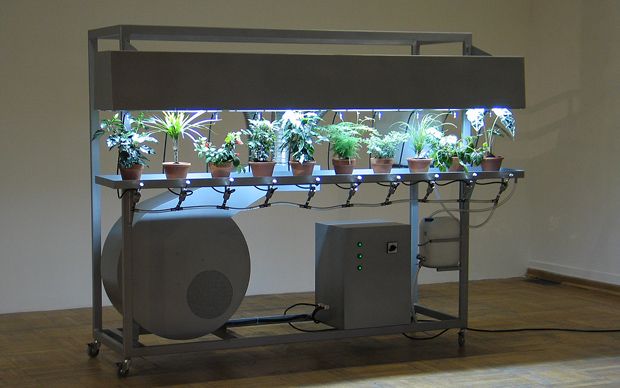 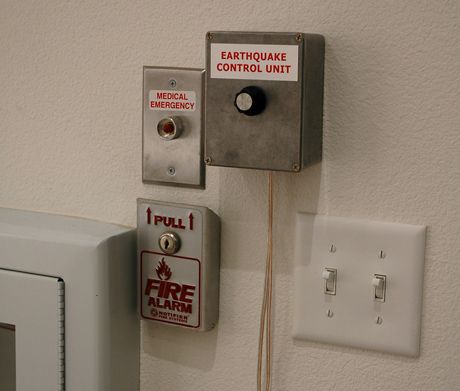 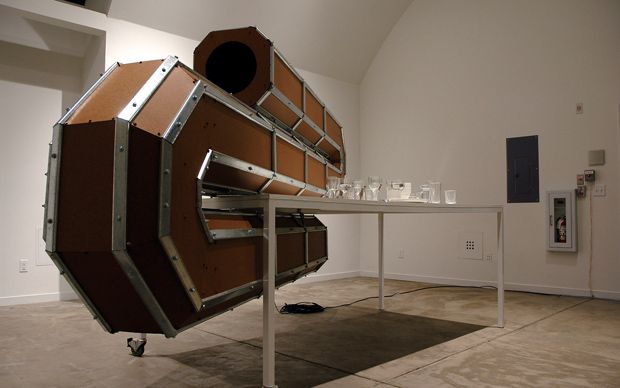 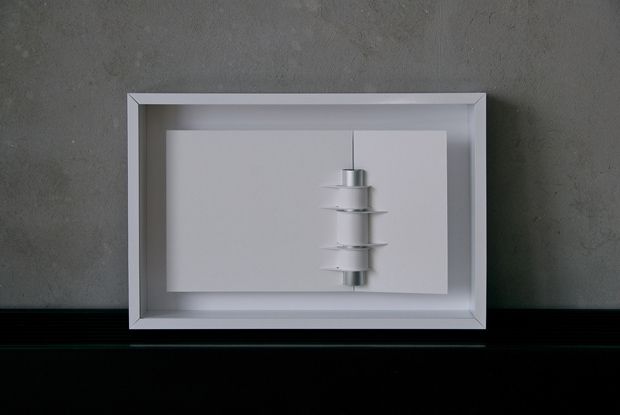 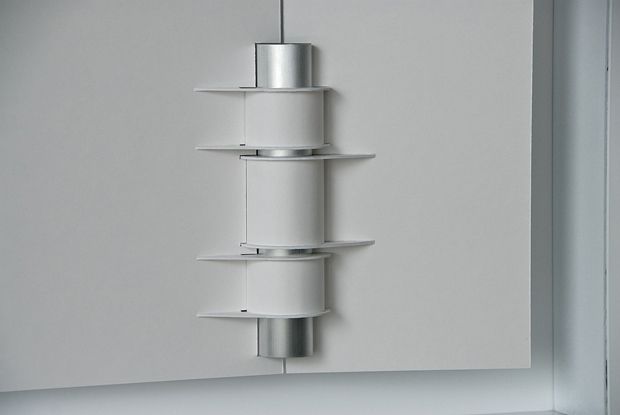 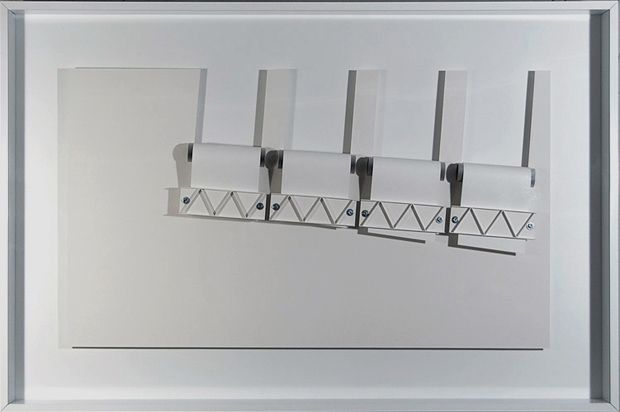 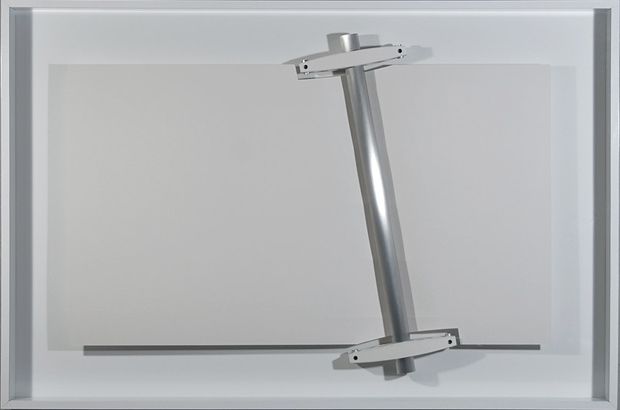 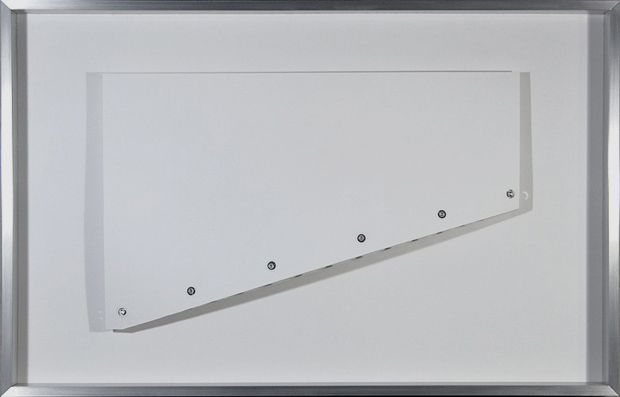